How to make viral content that your readers will love

If brand awareness, increased traffic and valuable backlinks are the three pillars of content marketing, viral content is surely the fast track to success. High numbers of social shares not only open your content up to new audiences but can lead to increased site hits and conversions in turn. Simple, right?

Wrong. While the concept of ‘going viral’ is widely understood, exactly what it takes to make content shareable on a mass scale remains a mystery to most. In a recent audit of 500 million articles online, the average number of shares was 8 – a far cry from the 5 million Facebook engagements achieved by 2016’s most successful viral post. It goes to show just how rare a phenomenon going viral really is, as well as giving some insight into how difficult nailing the perfect viral post can be.

The truth is there’s no fail-safe formula for creating viral content. Instead, a whole host of different factors come together – often unintentionally – to deliver something people simply feel inclined to share. Here’s just a few of the most common.

Think about examples of viral content and you’ll probably remember a funny video you’ve spotted on Facebook or a hilarious article that a friend of a friend recently shared on Twitter. People like to be amused, especially when they log online to take a break from the real world. People like to amuse their friends too – meaning humorous content is commonly shared on social media in a bid to evoke a positive response from others.

Key examples: Dollar Shave Club’s ‘Our Blades are F**king Great’ campaign will go down in history as one of the biggest viral content success stories. Costing a humble $4,500 to produce, the ad is packed with humour from beginning to end – from a shaving baby to a memorable dance routine. The then start-up was recently sold for $1billion, showing just how valuable viral content can be to small businesses.

As is usually the case, timing is everything when it comes to viral content. Newsworthy pieces that inform their audience and bring something new to the table are always going to perform better than articles littered with outdated research. The time of day and day of the week that content is originally published plays a key part, too. Every viral post begins with a single share, so it’s crucial for content to go live when the majority of your audience is likely to be active online.

Key examples: global streaming service Netflix are no strangers to a bit of topical controversy, no more so than with their ‘FU ’16’ campaign. Ahead of one of the most divisive US election campaigns in history, Netflix offered up their own alternative candidate – House of Cards’ Frank Underwood (Kevin Spacey) – in a campaign that was perfectly timed to stir up some debate. We’re taking the character’s unfortunate initials as a happy coincidence. 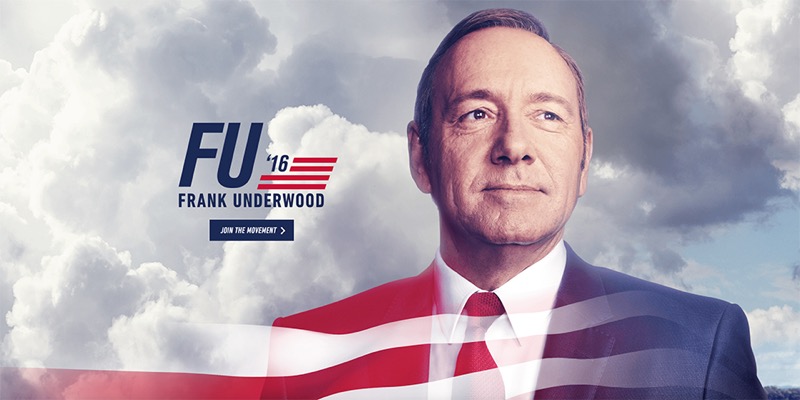 Triggering some form of emotional response with your audience is one way to improve the likelihood of active engagement. In general, content that arouses positive emotions – such as excitement, inspiration or amusement – is more likely to be shared than that which evokes negative emotions, although articles that make people feel angry or misled are often popular too. The key is making your content personable, giving your audience something to relate to on an emotional level.

Key examples: the John Lewis Christmas ads have become a highlight of the festive season for television viewers across the country – with the brand spending a whopping £7m on their 2-minute long #BusterTheBoxer ad last year. With over 25 million YouTube views to date, the emotional impact that these ads have on consumers year after year more than justifies their cost.

If all else fails, shock. Creating content that captures the attention of the audience through the element of surprise can be hugely beneficial, especially if you can create a natural talking point in the process. It’s this unexpectedness that arouses audience interest and makes viral content so appealing.

Key examples: in the run-up to Valentine’s Day 2016, department store stalwart House of Fraser caused a national stir with their aptly named ‘Emojinal’ campaign. The campaign itself was met with shock, horror and disbelief by consumers and marketing experts alike. Despite a flurry of negative coverage online, the campaign certainly got people talking. 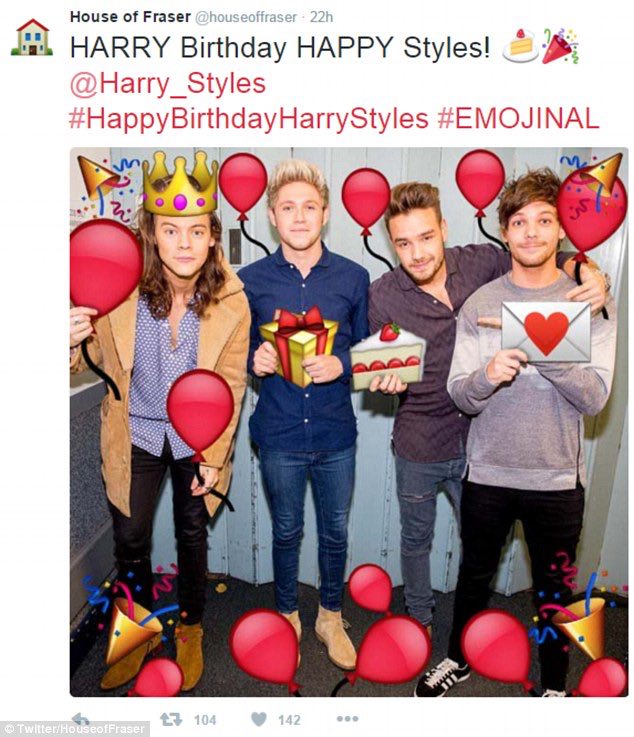 Viral content is often regarded as the quickest route to content marketing success – but it certainly isn’t the easiest. It’s impossible to predict exactly which content has the power to go viral, but well written, knowledgeable copy is always a good place to start.

What are your top tips for viral success?

Author Bio
Natalie is a Content Strategist at WooContent, where she specialises in writing ecommerce, lifestyle and fashion content. WooContent is an international, multi-lingual copywriting agency with offices in Sydney, London, New York, and Singapore.